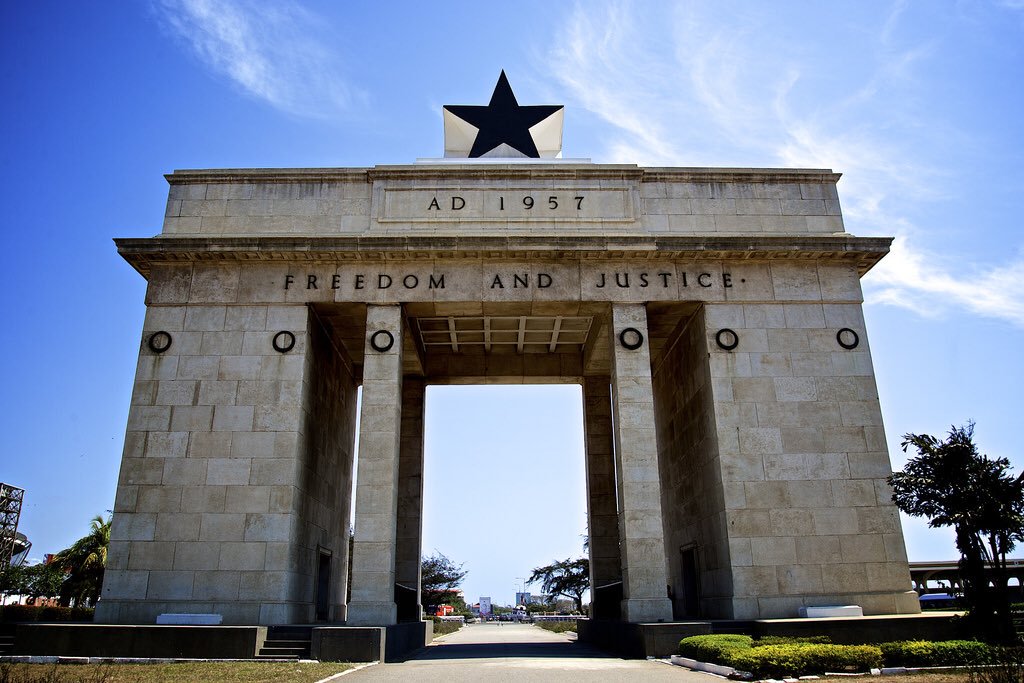 December in Ghana, an idea that emerged only a few years ago, paired with the fantastically outrageous experiences that are lived during the festive season is upon us once again.

When the President initially declared 2019, the Year of Return, there was a general appreciation for the notion and its opportunities- tangible and otherwise, that were originally anticipated. However, as the months have flown by and the realization that the real Year of Return is actually the Christmas holidays of return, let’s just say, that appreciation has shifted into a worried frenzy. 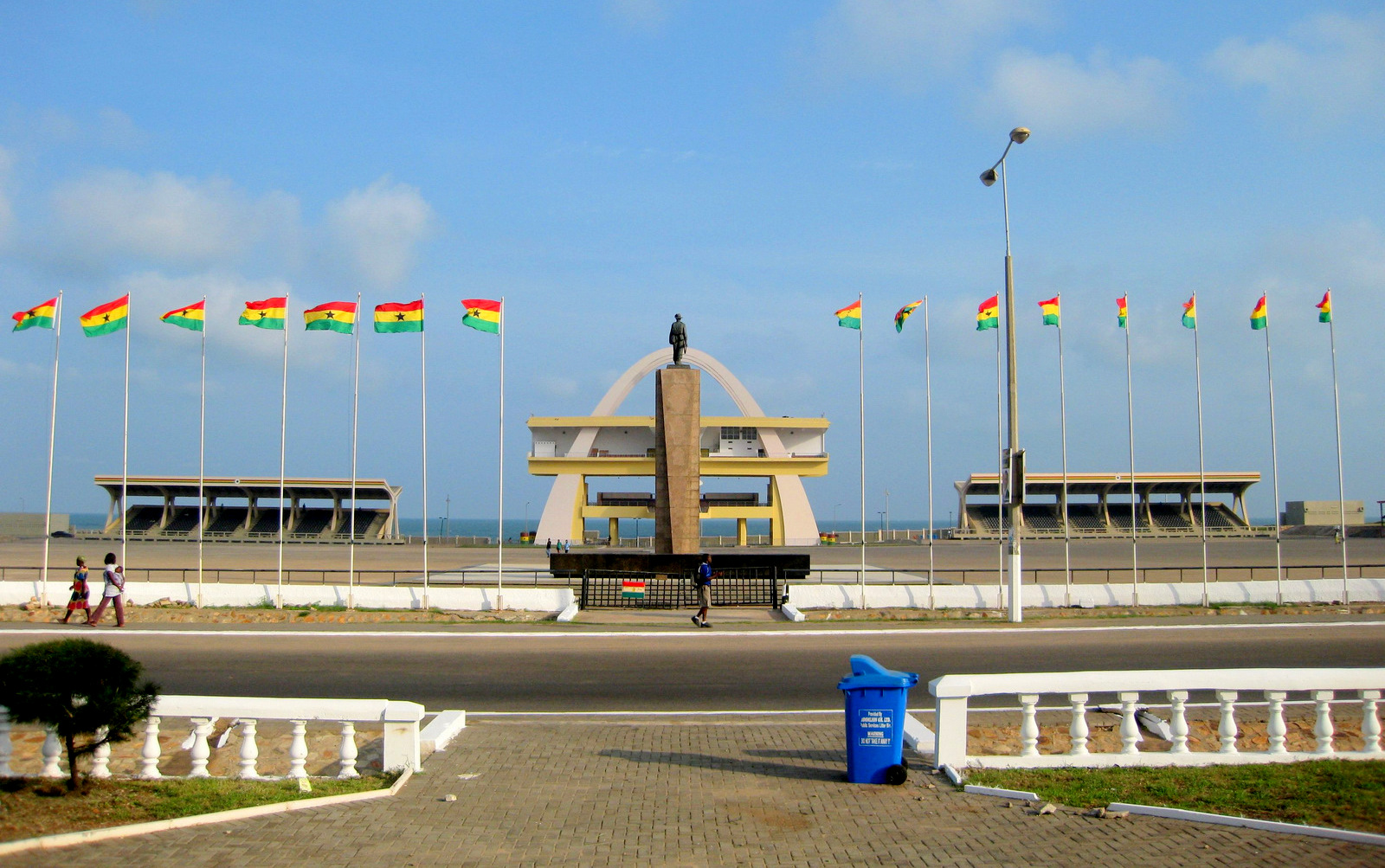 The Year of Return

Picture this; great parties, the most hyped events and the air of celebration and joy coupled with Christmas cheer the Ghanaian way. Celebrities from Hollywood and beyond, the most popular influencers across this continent and others, all converging in Ghana (read: Accra). A heightened sense of homecoming and positive energy pulling at everyone’s heartstrings that Ghana is the place to be for the year’s end. It sounds amazing, it feels like a promise of one of the Christmases to rock this nation for a good long while. Perhaps.

But let’s look beyond the wonderfully wrapped idea of December in Ghana and take a tour.

Behind the December in Ghana scenes

There are currently an uncountable number of traffic lights not working across the capital city. Given the daily traffic that hits everyone from 4pm at the current population plus the anticipated number of returnees and visitors who will mainly reside in Accra, traffic is about to become more than a stand still; it is looking like a complete shut down.  While traffic may just appear to be a transport problem, this gridlock of people’s access to wherever they have to go in a day is a chain reaction.

The longer it takes people to be anywhere important or for goods to arrive where they should on time leads to a price hike for cost of delivering. This cost is then included in whatever goods or services you will be looking forward to during the festive period. Your Uber fares then move up from 30 cedis to 95 cedis (yes, seriously). Your regular Waakye appears 3 tablespoons less than what you usually get at the same price and you are now not sure if you can afford your basic necessities during the season because somehow every cost involved surviving last days of the year just went up by at least 70%.

Of course, you can choose to keep to your regular hangouts; the cozy, calm places that are just priced right and have regular crop of patrons. But that’s now over because it is full at every event, party or popular hotspot. Now your regular table is no longer yours; there are people everywhere; the shops are full, the markets are full, even the pavements are full. There are now more people than our roads, hospitals, banks and any place of business really can take.

Sure, there is the option to stay home, but remember your two aunts and six cousins decided to return home this year instead of mid-2020 like they promised.

Are we ready for the December of Return?

These issues seem a mile away but with December just being mere hours away, it is time to consider that we are possibly not ready for the Year of Return, as hard as we would like to believe. It is time to ask whether there are enough measures in place to offer safety and some semblance of sanity with the infrastructure use in the coming weeks.

The conversations are being had, the rebuttals and counter-points are being made but the real question here is, how is all this moved from a conversation of concern online to actual visible efforts. Maybe we will be surprised, maybe we won’t.

All we can say is, December in Ghana (again, read: Accra)  might just be fun, it might just be as ‘lit’ as is being advertised, but there is a fair chance  it may turn for worse than we can handle. Are we ready for it?